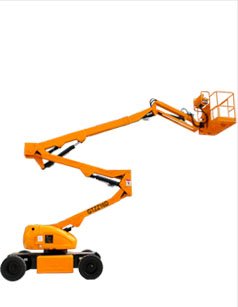 1. Complete Safety Devices :Standard four-link weighing devices; measures such as overload protection, automated detection device for detecting platform amplitude and height, automatic control of the movement speed and traveling speed of the boom, and high-precision weighing devices, to ensure the safety and stability of operation in all directions.

2. Control box:Full proportional control handle and CAN bus as well as PLC control system with high positioning accuracy are easy to be controlled and can be operated by the users at will.

1. Smaller Structure Size? The power-driven vehicle has smaller width and height (off-running status), which is more suitable for indoor operation.

2. Environmentally Friendly ?The electric articulating boom takes storage battery as the power source, and makes low noise and no emission, so it can be used indoor and other environments with special requirements.

3. Hybrid Power (Optional) ?The options of generator sets are available, and the generators can be used to charge the storage battery.

5. Power and Gas Supply in Platform: As per the requirements of users, the platform can be equipped with AC380V power and compressed air pipe, to meet the users  special working requirem 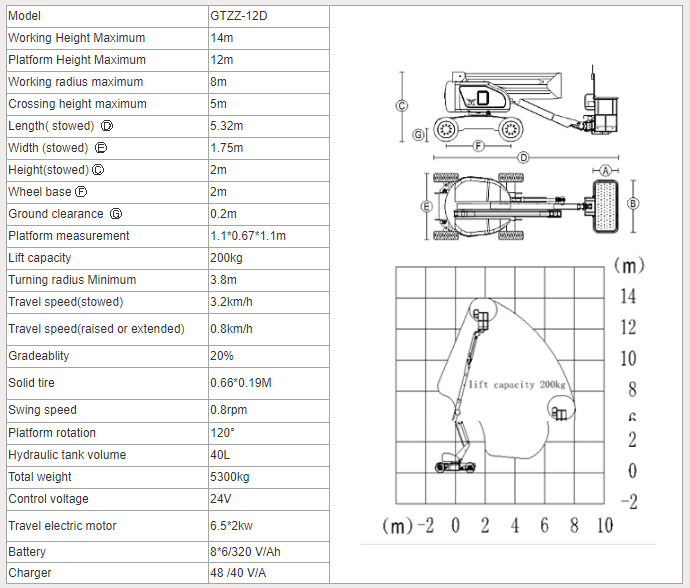