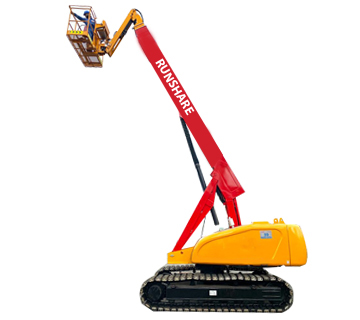 The boom is made of high strength steel plate and has sufficient strength and capacity of preventing from flexural deformation. By adoption of modern design tools such as finite element analysis and dynamic simulation, the capacity is greater.

Standard four-link weighing devices; overload protection, automated detection device for platform amplitudeand height , automatic control of the boom&nbsps movement speed and traveling speed, and weighting with high-precision, to ensure the safety and stability of operation in all directions.

It guarantees that the boom can retract and descend in case of failure of the engine and oil pump.

It is used to prevent the working sidebar from further moving in case of collision with obstacles upward. 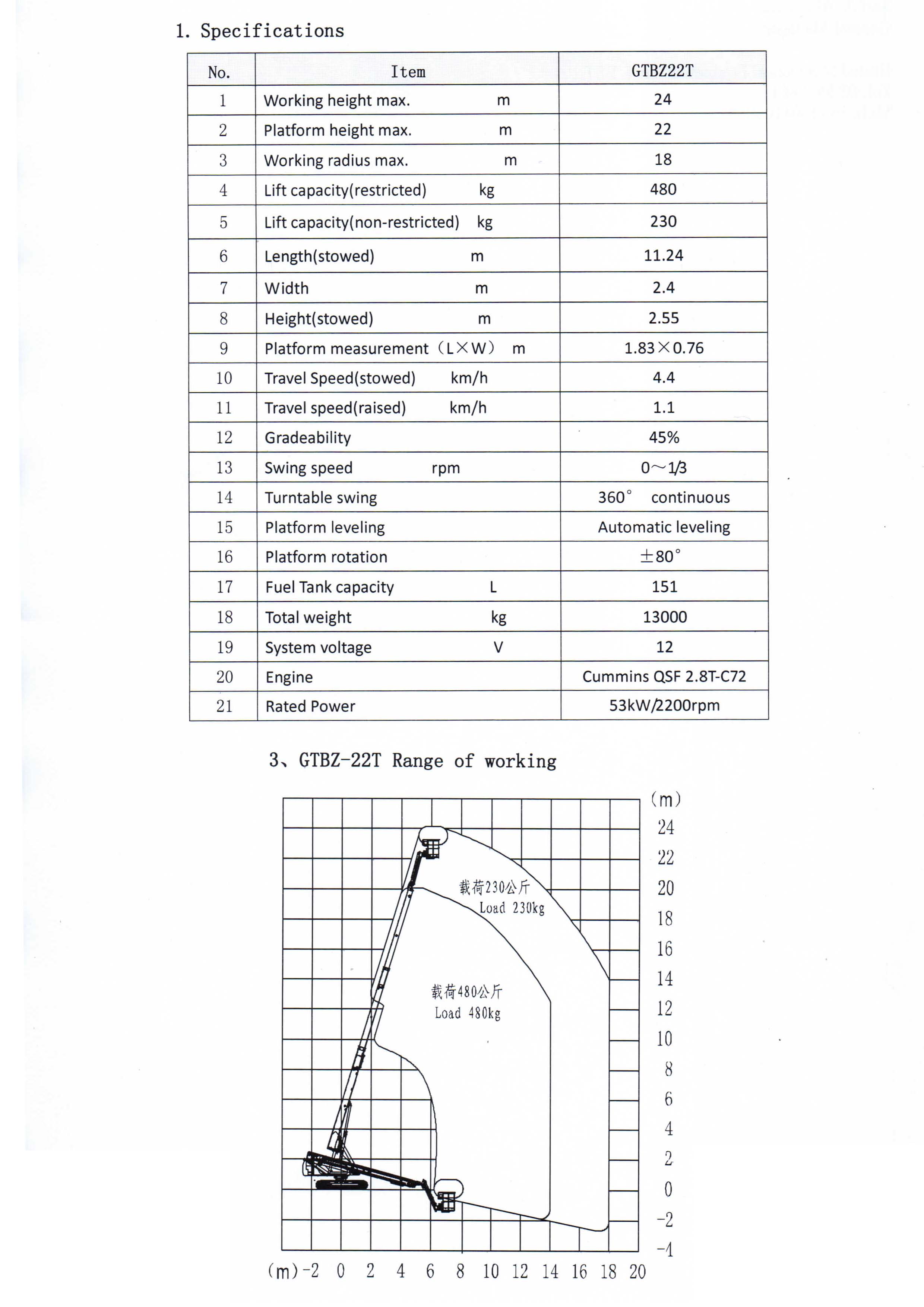